My fantasy football league is going big time this year


Last year was the inaugural season for the fantasy football league I started.

It was also the first time I've ever played fantasy football.

If you've never played it, and you like NFL football even a little, I highly encourage you to join a league (or start one). It's way more fun than I thought it would be.

Anyway, this year I'm adding a League Championship Trophy for the winner: 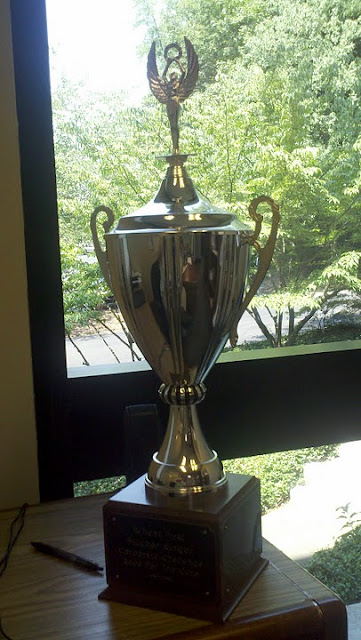